Billy Joe and Bobby Sue steal a car and head out for a spree of theft and robbery. When the Sheriff gets the news he plans a trap for Billy Joe. The Sheriff’s plans are foiled when Billy Joe escapes from the Deputy and turns-up at a local whorehous creating quite a ruckus. Meanwhile, another Deputy reports the Sheriff’s house to find Bobby Sue had been left in mid-coitus by the Sheriff. The Deputy deflowers Bobby Sue and Billy Joe sexes-it-up with two whores while the Sheriff is left duped, alone, and holding the bag. Once again, Billy Joe is on the loose. No man’s car, or marriage, is safe! 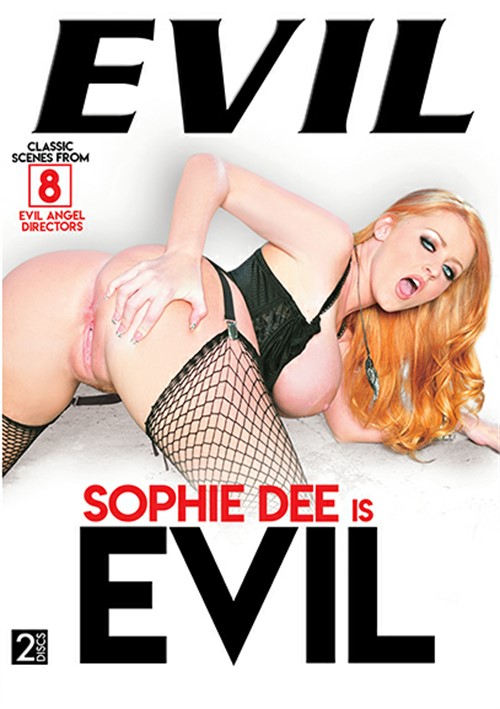 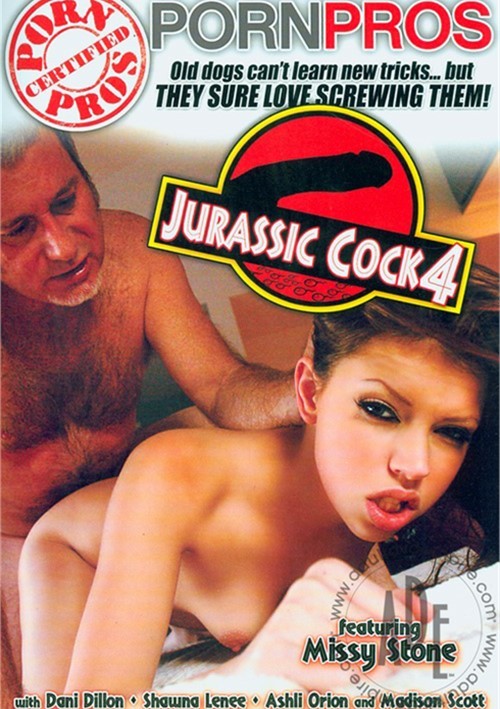 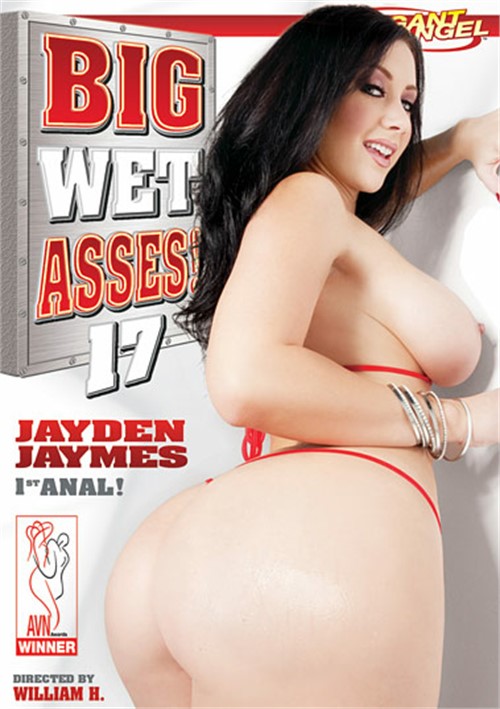 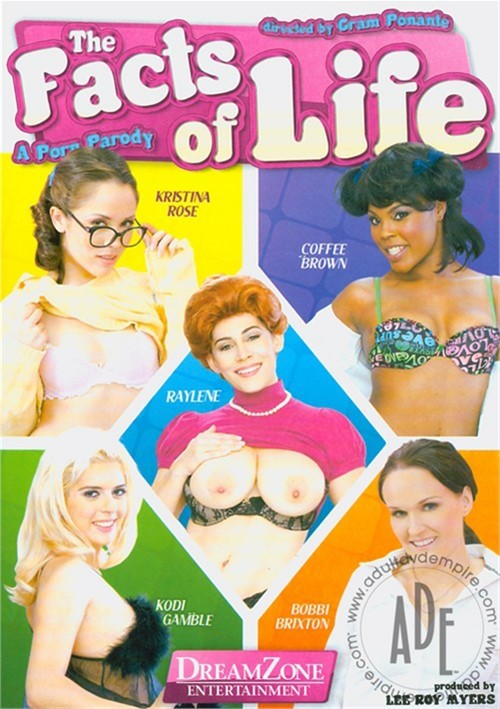